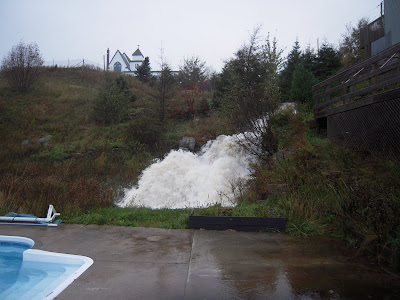 I finally downloaded pictures from the camera, so here's the picture of the stream/waterfall from last week! It was awesome to see how high the splash reached! About 6 feet in the air, which is ... hmm... about 6 + feet higher than usual.

Along with the over-abundant rainfall which caused Whiteways Pond to overflow was a huge drop in temperature. It got COLD here during the last few days! *Brrrrrrr* Cold enough that I dragged on a pair of gloves to go outside for a short walk. Not as cold as Winnipeg, no. And the little bit of snow that fell was immediately dissolved in the copious amount of rainfall.

Alia hosted the baby shower for the two ladies from work Teri (the brunette - a Rad Onc, due in 4 weeks but she ain't gonna make it!), and Anna (the blonde, a physicist from Saskatchewan, due at the end of December), and all went well. Miranda and Niki were the greeting committee, with Niki offering a combination of "hello's" and kisses and Miranda taking the gifts and guests to the living room. The house looked fantastic, all decked out with balloons and streamers. The driveway was loaded and cars were spilling out onto Moore's Valley Road! People brought all kinds of yumptious munchables. Sean's cheesecake (picture below) was delicious, as was the chocolate fondant cake made by my friend Jenny's friend Michelle. Some leftovers made up my dinner that night. And lunch the next day. Yummm... I think I'll have another (small) piece this morning for breakfast. 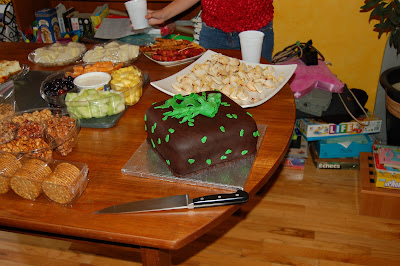 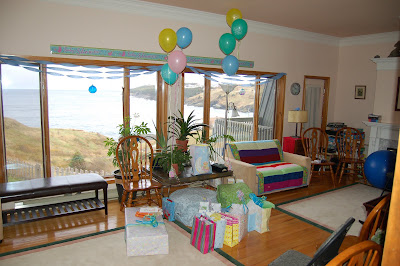 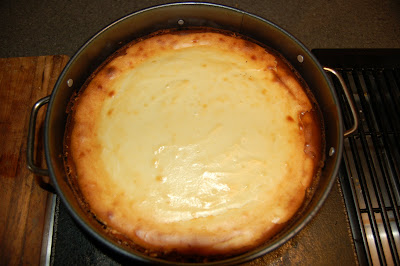 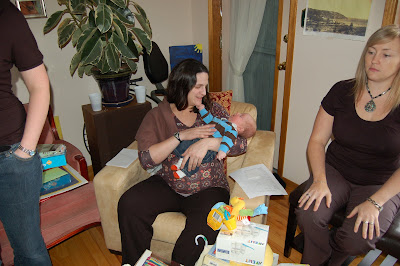 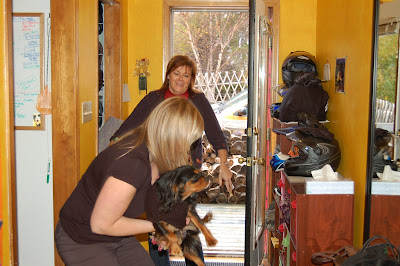 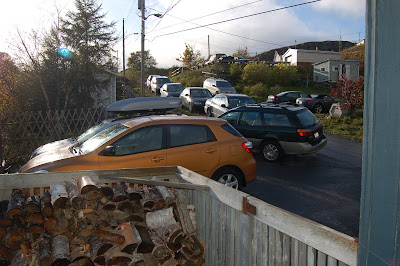 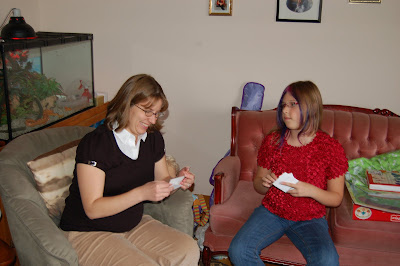 I wasn't at the baby shower.  but that's okay, because I was at a drawing workshop with GERRY SQUIRES!!! Wheeeeee!!!! He's one of my very favorite Newfoundland artists, with Lloyd Pretty and Jean Claude Roy being two others... must remember Ron Bolt as well. His work is beautiful! So, it was a drawing class with a nude model, Emma, who was an absolute trooper. She stripped down in a very chilly room with nothing more than a pair of heat lamp things that were more for lighting than heating. A beautiful girl, curly red hair coloured with purple and fuchsia (a la Miranda style!). I'm posting photos of my charcoal drawings, but you have to remember that they're nudes, so if you're going to be offended, well... just DON'T LOOK at them!!! :) 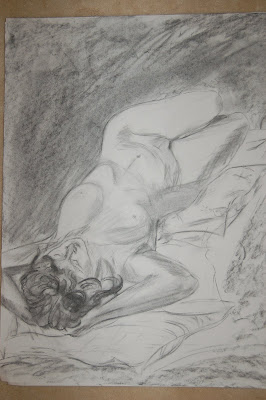 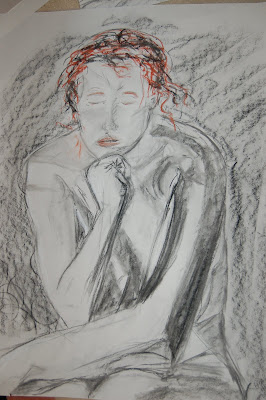 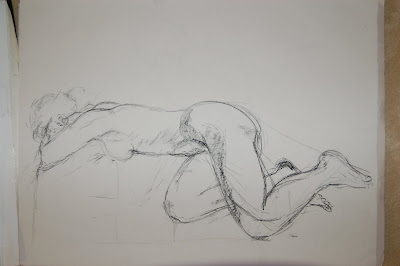 Posted by Christine at 9:08 PM